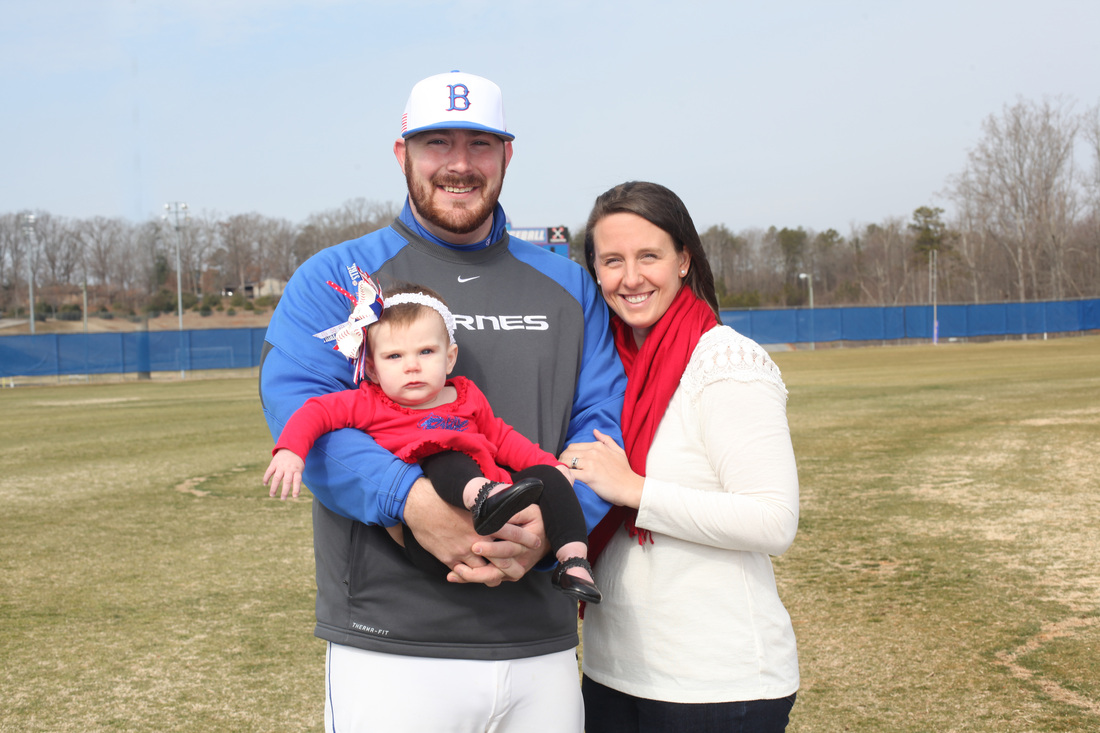 Coach Maus played High Baseball and Basketball at Chapman High, where he was an All-Region, All-Area, and All-State baseball player.  He also participated in the North/South All Star game.  After high school Coach Maus attended Erskine College where he pitched for 4 years.  He had 90 careers appearances in 4 years and obtained his degree in Physical Education.  Coach Maus played in the Coastal Plains for the Petersburg Generals during the summer of his freshman year.  After his sophomore year he played in the Valley League for the New Market Rebels each team was part of collegiate wooden bat leagues.

Coach Maus is married to Hailey Maus and they have a daughter Mary Caroline Maus. 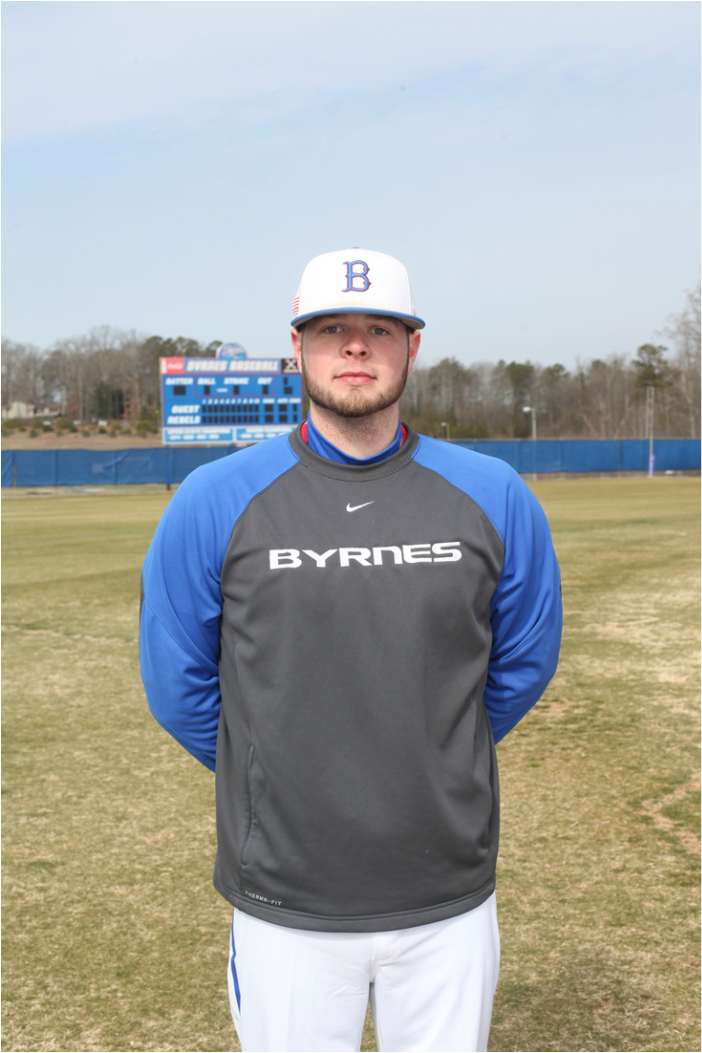 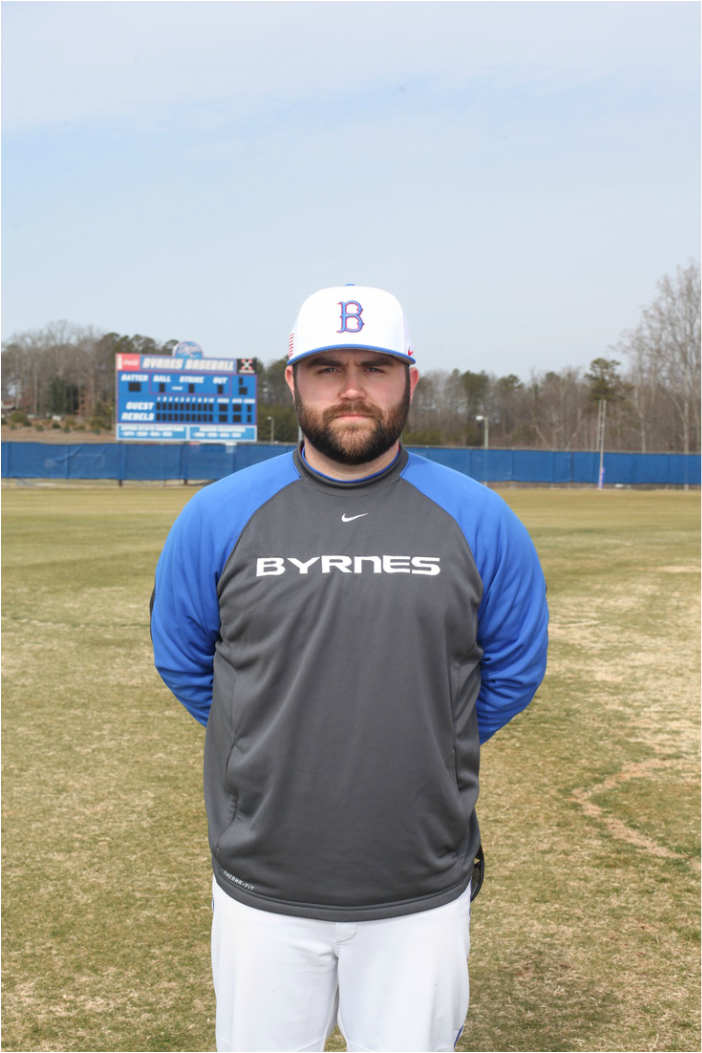 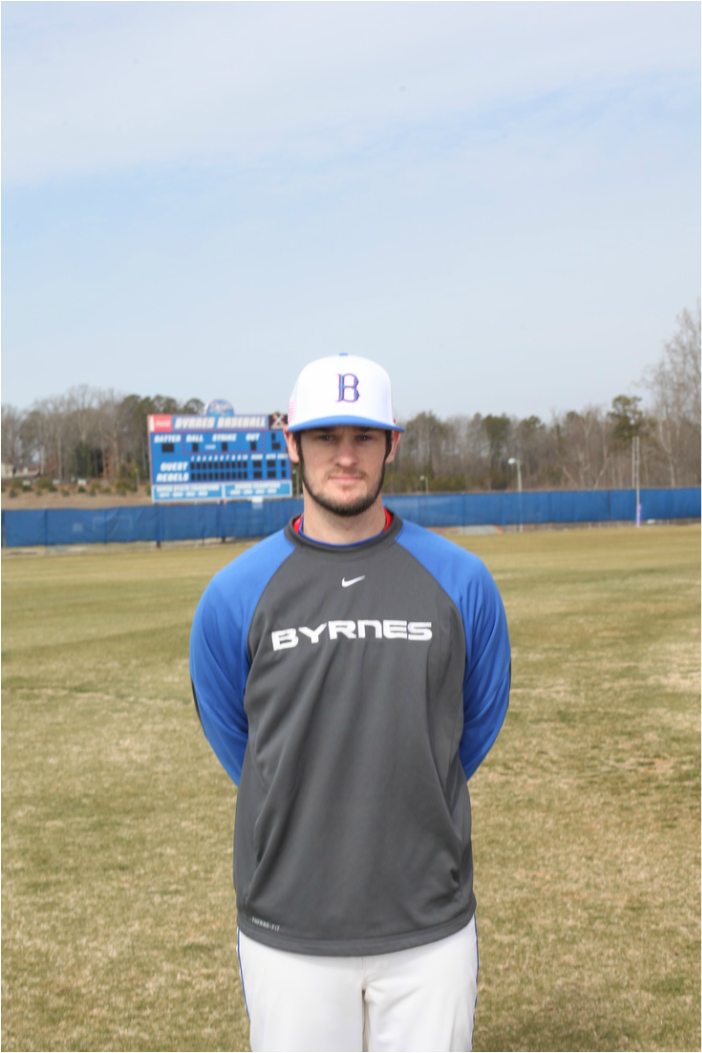